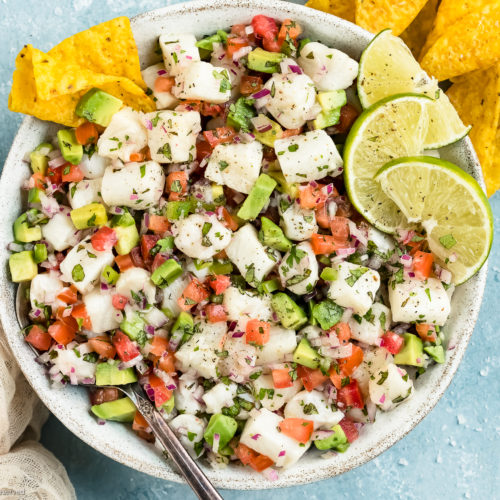 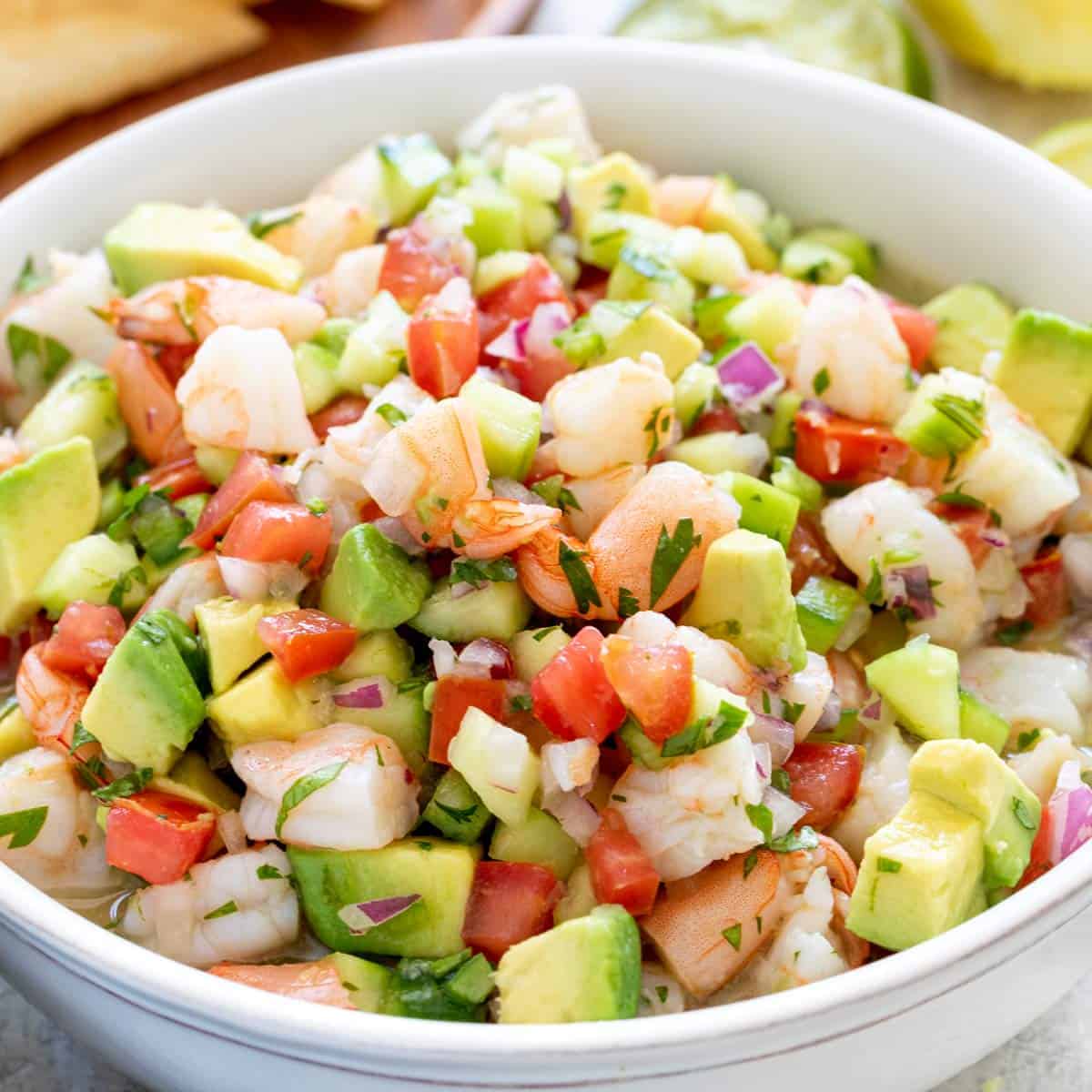 Fish ceviche is a seafood dish that is made of raw, fresh fish or shellfish that has been marinated or “cooked” in a lot of lemon juice.

Ceviche, often referred to as seviche or cebiche, is a type of seafood cocktail. Also, it is served chilled and can contain fresh herbs, spices, and vegetables like tomatoes, onions, garlic, and jalapenos.

In addition, clamato juice, which unites the flavours and provides one of the most flavorful and fulfilling appetisers you’ll ever try, is the secret ingredient for the best ceviche. 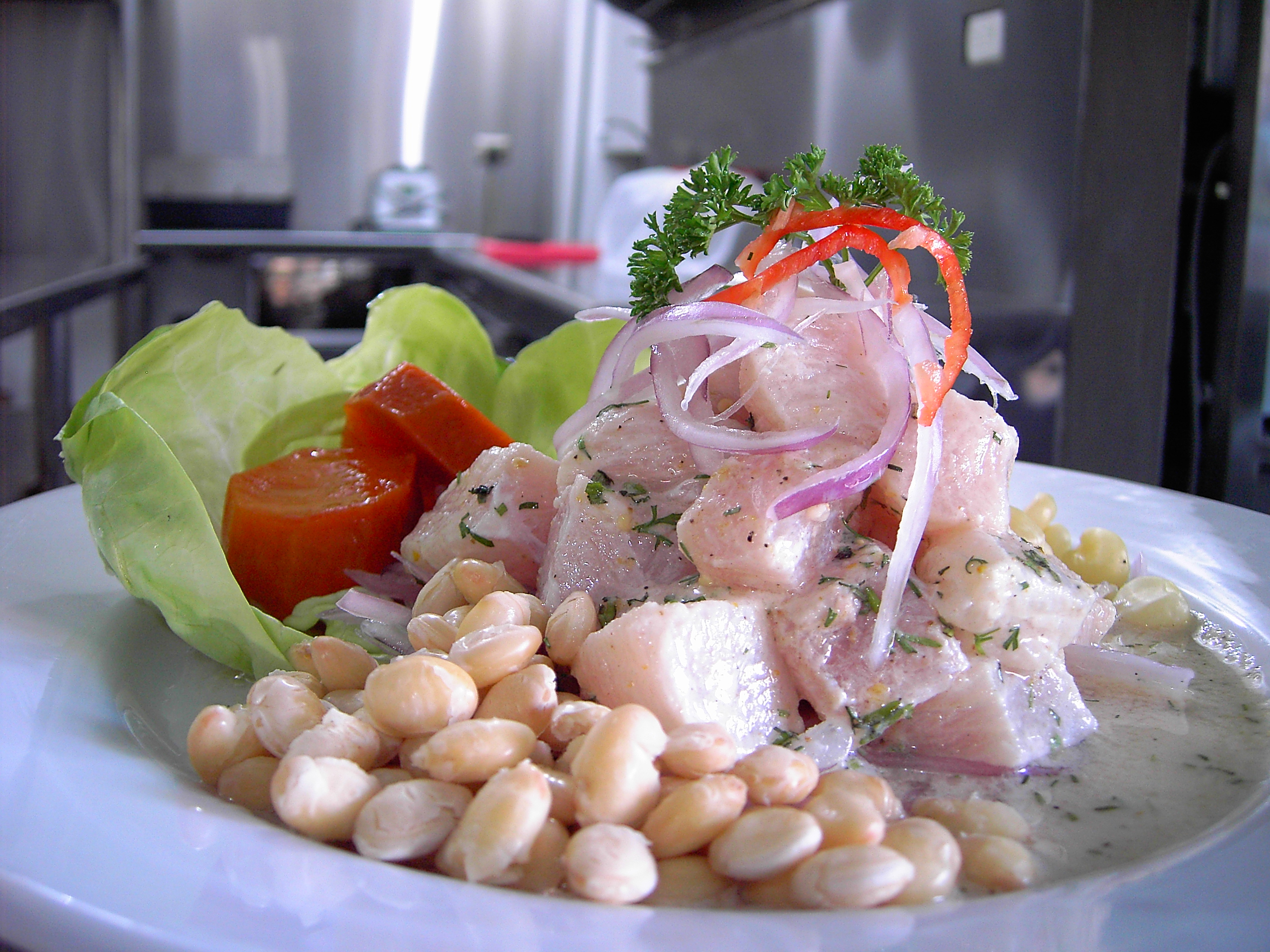 Seviche is a South American seafood meal that is often made from fresh raw fish that has been preserved in citrus liquids, most frequently lemon or lime.

Also, savechec requires red onions that are cut into thin ribbons, and salt gets included. You may also flavour it with aj, chilli peppers, or other flavours.

In addition, the word “siwichi,” which signifies fresh or tender fish in Quechuan, is the source of the name.

Interestingly, to reduce the danger of food illness, the dish must be prepared freshly and consumed right away because it is eaten raw and not heated.

Also, when served as a main course, seviche is typically accompanied by side dishes that enhance its flavours, such as sweet potato, lettuce, maize, avocado, and lime. 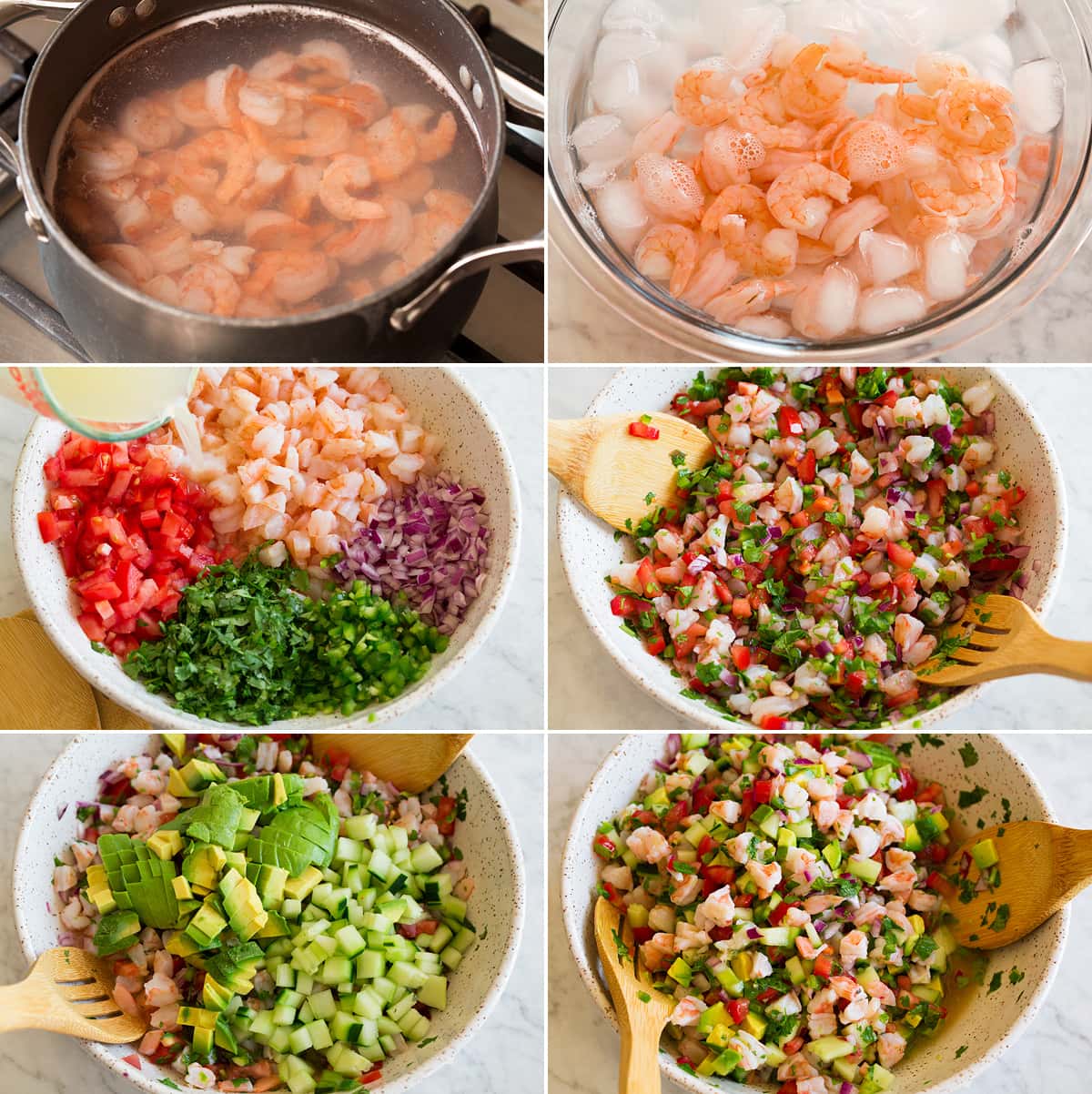 There are the Ingredients to make ceviche

1. Shrimp: Use small, medium-sized shrimp dice to make everything more uniform. If used as a dip, it’s especially ideal to cut a little.

2. Limes: About three limes are required.

3. Lemons: About 2 lemons are required.

4. Roma tomatoes: It would also be especially nice to use other kinds of fresh garden-grown tomatoes.

5. Red onions: If necessary, a yellow onion may be used instead.

6. Cilantro: You can adjust the amount according to taste or reduce it slightly for a softer flavour.

7. Jalapeno: Take off the seeds if you prefer it less hot.

8. Salt and pepper: Add and taste.

9. Cucumber: This ingredient is optional, but I prefer it since it adds a lovely crunch.

10. Avocado: It’s a fantastic ingredient even though it’s not always used in ceviche. 1. First, bring a saucepan of water to a boil, then fill a bowl with ice water. Fill a medium basin with ice water and set it aside in the meantime.

2. Cook the shrimp: Place shrimp in boiling water, cover, and cook for one minute, or until pink and opaque.

3. Shrimp should be drained, chilled, and chopped after being transferred to cold water to cool. After thoroughly draining, chop shrimp into small (approximately 1/2-inch) pieces.

4. Mix fresh ingredients with shrimp: Shrimp, lime juice, lemon juice, tomatoes, onion, cilantro, jalapeño pepper, and salt and pepper to taste should all be combined in a medium bowl (you can use the same bowl).

5. Also, put the container in the refrigerator and wait an hour.

6. Add the final few components: Add avocado and cucumber before serving. It tastes great over tostada shells or with tortilla chips. 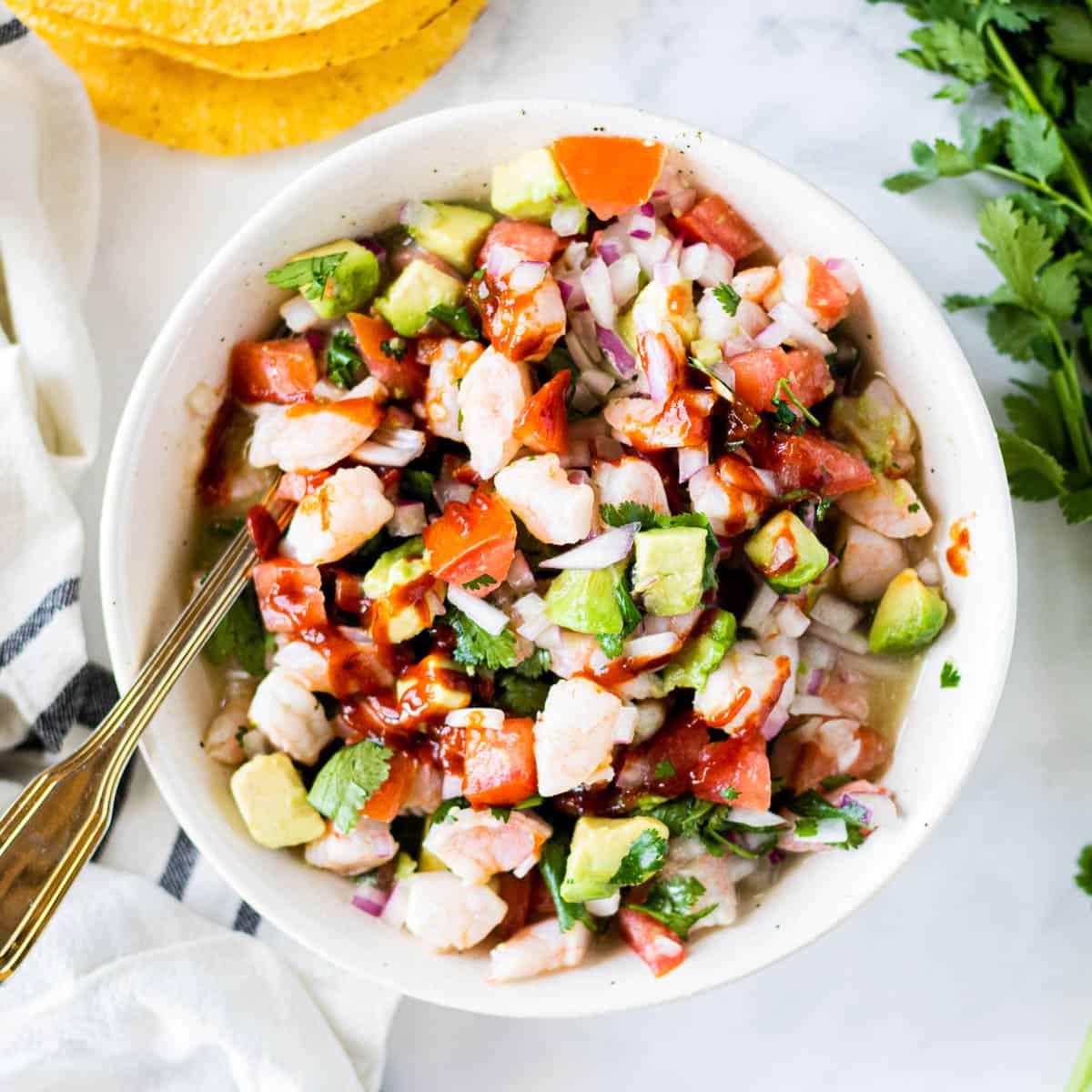 1. What is Ceviche Usually Made Of?

Ceviche is a South American seafood dish that originated in what is now the country of Peru.

Also, fresh raw fish is very important. In addition, lemon or lime are the most common citrus juices used to cure fish.

2. How Long should Ceviche be Marinated?

You can consider the range of 5 to 30 minutes to be between edible and superb. Also, if you want the slicker texture of sashimi, you can go below that, but you shouldn’t go past that point because your fish might get dry and chalky.

3. Which Fish is Best for Ceviche?

The finest option for the base of your ceviche is a firm or semi-firm lean white fish. In addition, bass, grouper, rockfish, and sole are a few typical examples of fish.

Also, you can ask your seafood vendor for recommendations if you’re unfamiliar with the many sorts of fish.

No, it’s not safe. In addition, uncooked seafood is good in ceviche. Also, pregnant women are much more likely than anyone else to become ill from eating raw fish.

5. Can you get Worms from Ceviche?

Yes, you can. Also, you’ll probably be okay even if you accidentally consume live anisakid larvae in your sushi, ceviche, or gravlax.

In addition, worms that can survive for an extended period in the human stomach rarely brought anisakiasis, which frequently entails nausea and vomiting on.

6. Can Ceviche have Parasites?

Yes, it can. Also, when people consume raw or barely preserved fish products like sashimi, sushi, ceviche, and gravlax, parasites become an issue.

In addition, use seafood that has been commercially frozen for making these dishes. Alternately, to eliminate any potential parasites, freeze the fish for at least 7 days at a temperature of -4°F.

7. Can you get Tapeworm from Ceviche?

Yes, you can. Also, when eating raw or undercooked fish, especially in dishes like sushi, sashimi, and ceviche, the risk of contracting the Japanese tapeworm parasite is greatest.

8. Is Frozen Fish OK for Ceviche?

Your best option for creating ceviche is sushi-grade fish, but if the selection at your neighbourhood grocery seems dubious, you can use frozen fish, shrimp, and scallops.

In addition, the fish only needs to be defrosted, mixed with a lemony marinade, and then refrigerated for a few hours.

9. Can you Overcook Ceviche?

Yes, you can overcook your ceviche. Also, marinating the fish longer than necessary rarely results in a higher-quality dish.

20 to 30 minutes is the recommended cooking time for fish that has been sliced thinly. In addition, ceviche should be allowed to marinate in the refrigerator before being served. 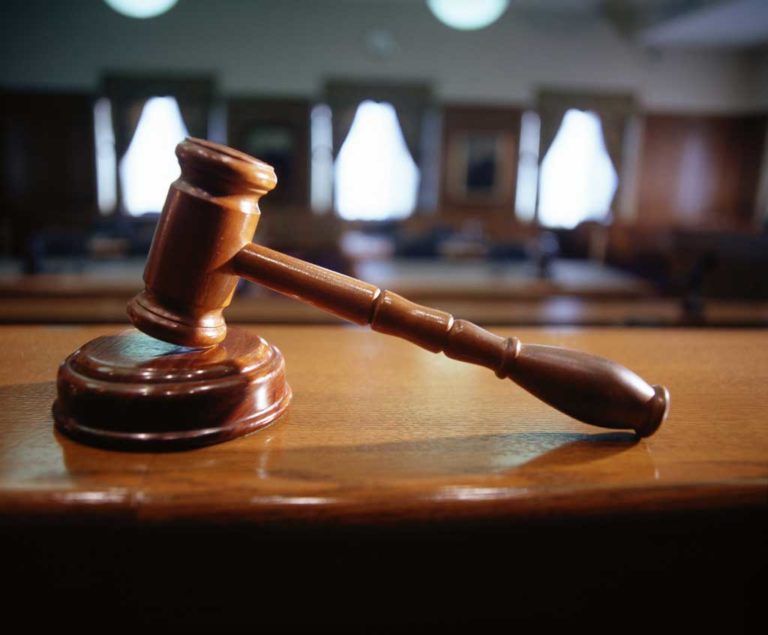 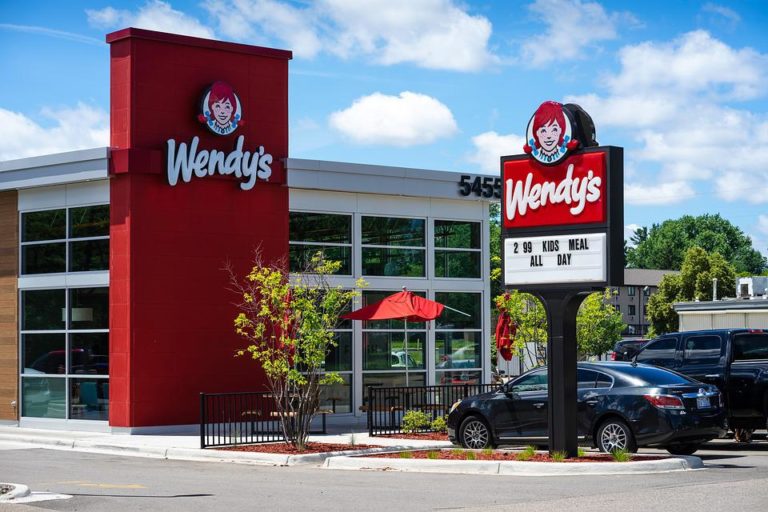 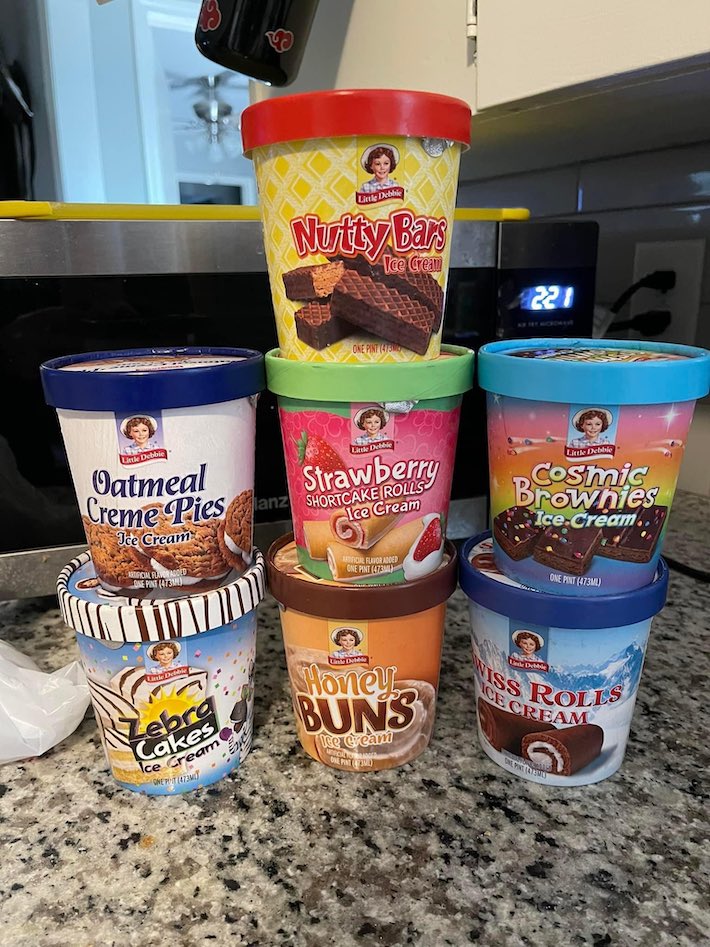 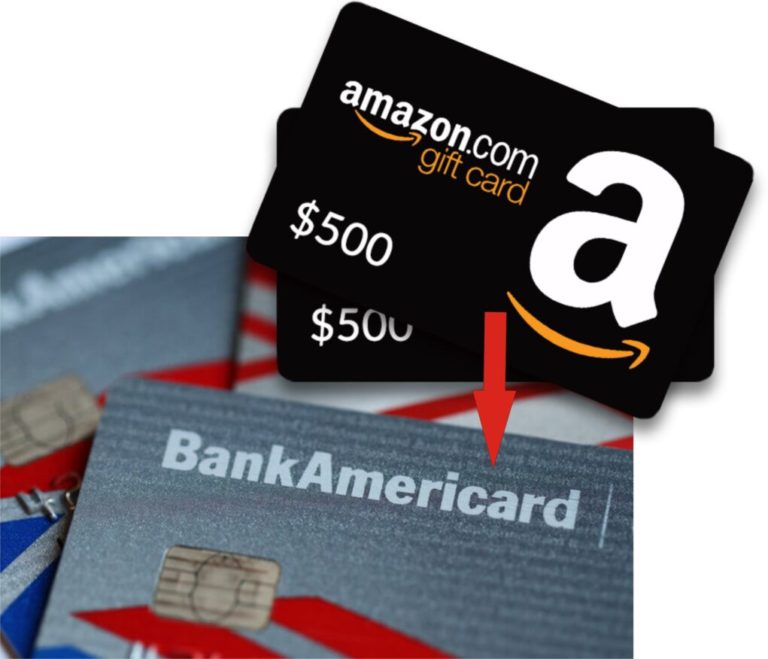 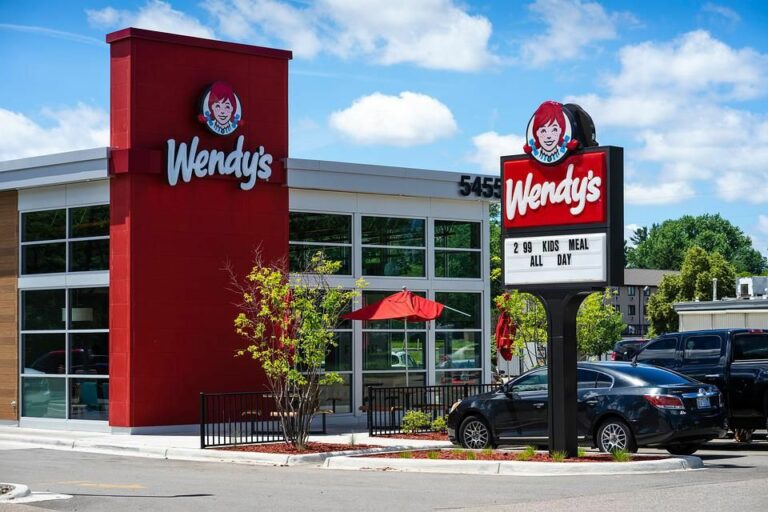 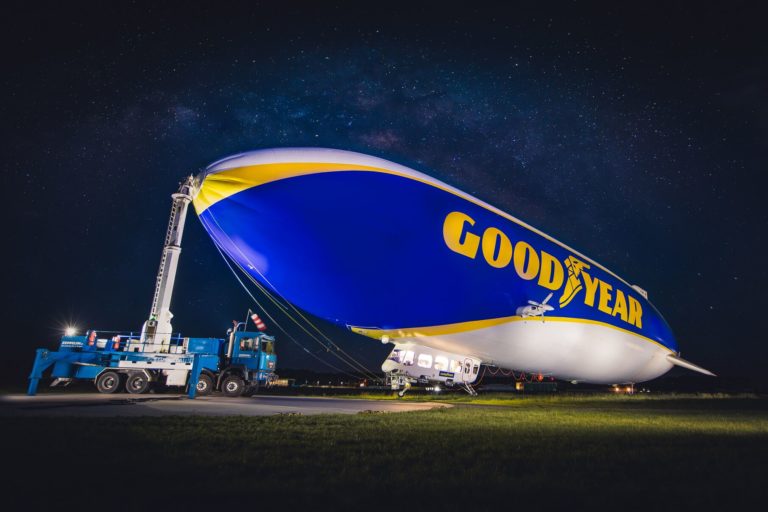