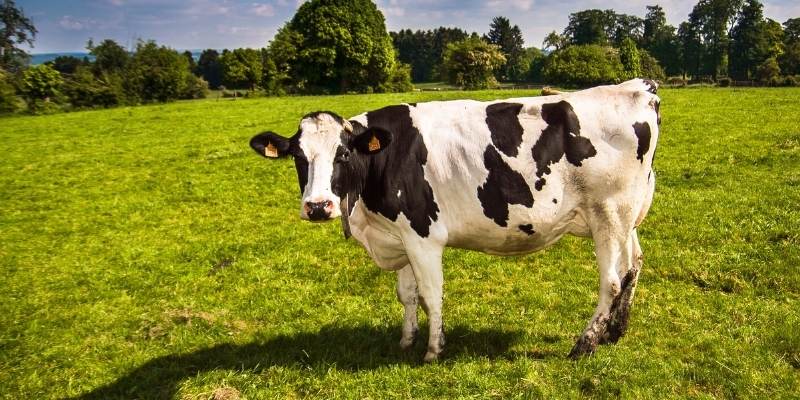 How Many Stomachs Does a Cow Have?

Cows, according to popular belief, have four stomachs. Some even claim to have four or seven stomachs.

This is completely false. Cows, contrary to popular belief, only have one stomach, which is divided into four compartments: rumen, reticulum, omasum, and abomasum.

Cows have this type of stomach and digestive system because they are ruminant animals that eat a lot of grass and require a digestive system that can help them break down and absorb all of the nutrients they require from their diet.

Each of these compartments plays an important role in a cow’s digestive process, assisting them in breaking down their food and receiving all of the nutrients they require.

Now that we’ve dispelled the myth about how many stomachs cows have, let’s look at why they have four compartments and what each of those compartments does.

The 4 Compartments of a Cow’s Stomach

So, why does a cow’s stomach have four compartments? Let’s look at each compartment and its function:

Microorganisms in this compartment begin the fermentation of the food bolus in order to transform it.

This is the most spacious compartment, with a capacity of up to 200 liters.

They convert other compounds that are not fermented into proteins that the animal can use.

This chamber’s function is to contain the food and transport it back to the cow’s mouth for further chewing after they have digested it in the rumen compartment.

This compartment is distinguished by the presence of many folds, which is why it is also referred to as a booklet.

The omasum’s function is to absorb excess water, allowing the feed to pass to the next structure as concentrated as possible and the enzymes involved in digestion to remain undiluted.

This is the animal’s own stomach. Because of the high acidity of this area, all of the microorganisms that were processing the food are digested here, which also stops the fermentation.

The production of hydrochloric acid and pepsin promotes the processing of proteins that have arrived in the area, resulting in chemical digestion of food.

This is the final compartment through which the food will pass before being transported to the small intestines to have all of its nutrients extracted.

Other digestive structures found in these animals include:

All of the nutrients from the food will be extracted here. After the four compartments of a cow’s stomach digest the food, it travels to the small intestine.

The caecum is where food that has not been digested passes.

A less prolific population of microorganisms will process the components that have not yet been digested in the large intestine that will undergo a new fermentation to extract as many nutrients as possible.

The cow’s colon is where water and minerals are absorbed to form fecal matter, which is then eliminated through the rectum canal.

There it is, you now know how many stomach cows do have, from their rumen to the reticulum to the omasum and the abomasum.

The four compartments of a cow’s stomach are the rumen reticulum omasum and abomasum. Grasses and other roughage that cows eat are hard to break down and digest which is why cows have specialized compartments.30 Dec 2021

Yes and No. Cows technically only have one stomach, but it has four distinct compartments made up of Rumen, Reticulum, Omasum and Abomasum. It is very different than a human stomach. That’s why people often say that cows have four stomachs.

Giraffes live in the savannahs and open woodland areas where they prefer to eat from acacia trees. They have four stomach chambers, and the first chamber has adapted to their predominantly acacia diet.

In other words, the platypus has no stomach. The stomach, defined as an acid-producing part of the gut, first evolved around 450 million years ago, and it’s unique to back-boned animals (vertebrates).

An octopus’s three hearts have slightly different roles. One heart circulates blood around the body, while the other two pump it past the gills, to pick up oxygen.

Why do dolphins have three stomachs? How does their digestive system work? Dolphin digestive systems are structured to most efficiently serve their aquatic environment—one that might see them needing to take advantage of variable feeding opportunities and prey abundance.

It was found to consist of a long oesophagus, a two-chambered stomach, a small intestine measuring only 5.2×body length, two rudimentary caeca and a short colon, typical of carnivorous birds.

To date, there’s only one species that has been called ‘biologically immortal’: the jellyfish Turritopsis dohrnii. These small, transparent animals hang out in oceans around the world and can turn back time by reverting to an earlier stage of their life cycle.

It is an amazing experience that we could be of help to you with this article, How Many Stomachs Does a Cow Have? (And Why?) And to keep other people from having the same experience as you, we would like you to share this article with your friends and love ones.Also, comment in our comments section below on how we may help you better. 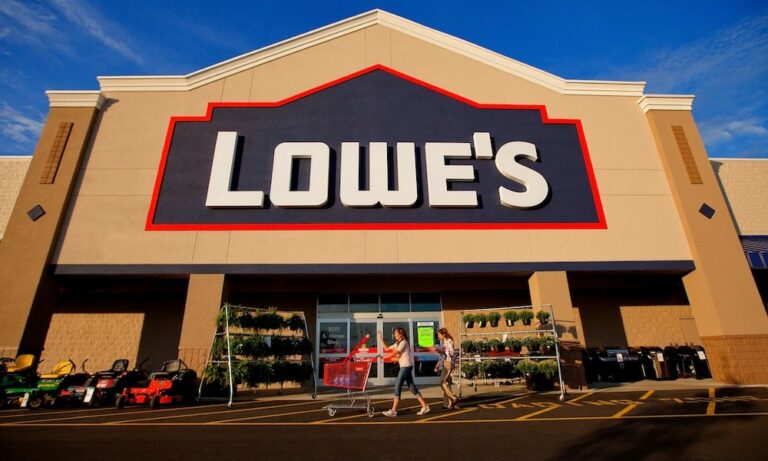 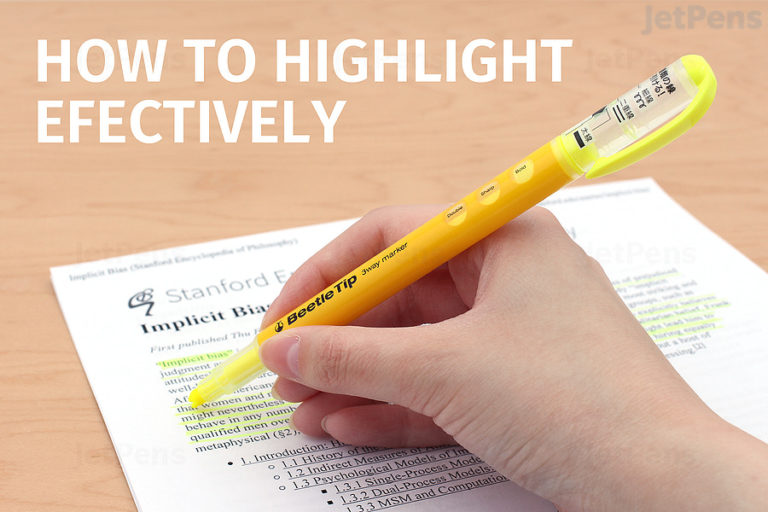 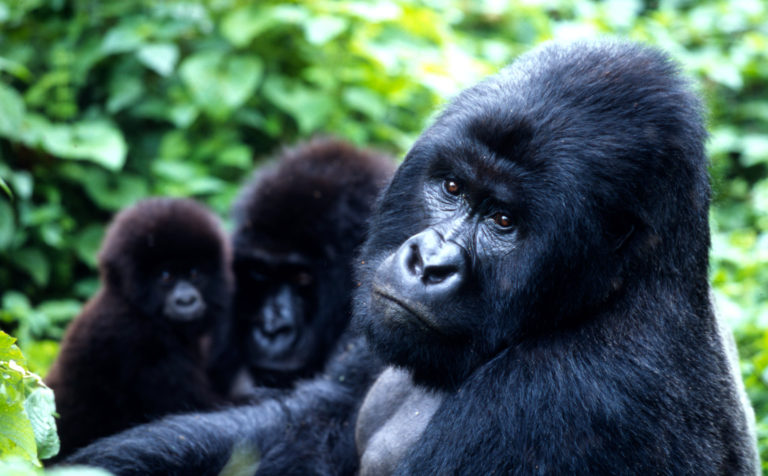 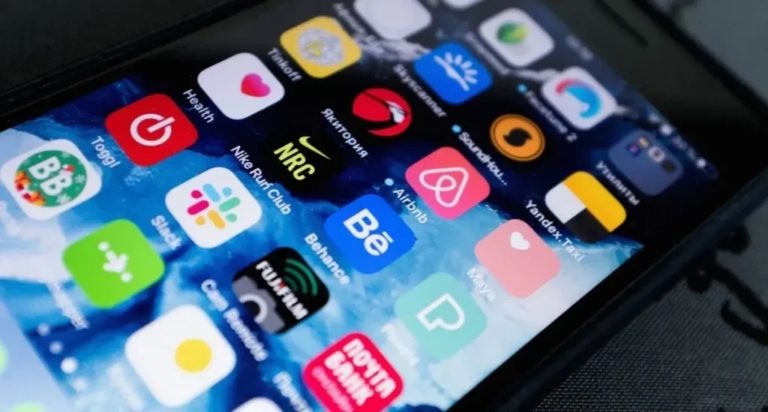