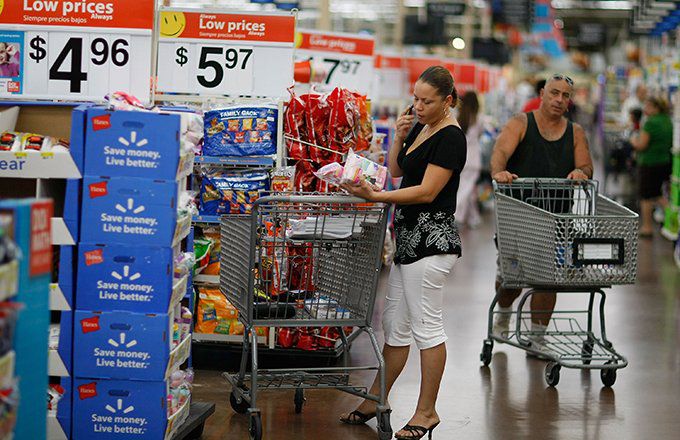 – What Does Rollback Mean? –

In many retail stores, you keep on hearing the term Rollback and you wonder what rollback means. This article discusses in detail the meaning and everything about rollback. 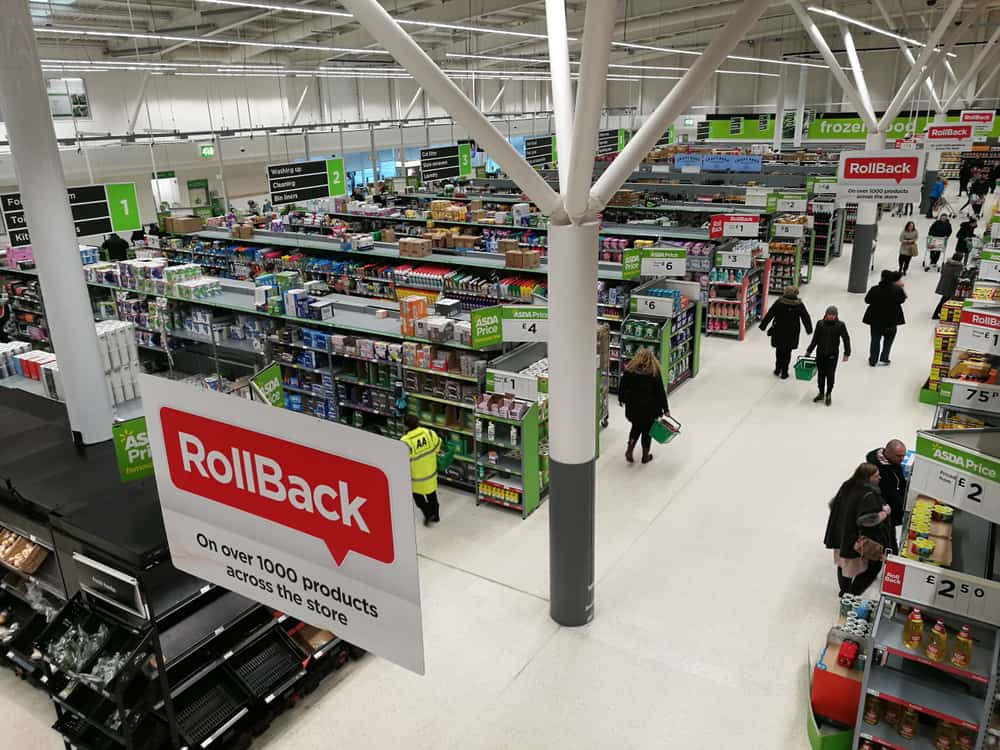 Customers are searching for a deal more than ever as costs climb because of inflation and supply chain bottlenecks.

Even large-format shops like Walmart, which has 5,000 locations and generates more than $500 billion in revenue in the United States alone, are struggling to compete with online merchants like Amazon.

Retailers are therefore developing fresh strategies to encourage clients to make purchases at their establishments.

One of these strategies is a temporary price cut known as a “rollback” that was agreed upon with the supplier.

What Does Rollback Mean?

A rollback is an agreed-upon promotional period during which they reduce the prices for particular products.

Depending on the retailer, supplier, and item, rollbacks can last anywhere from a few days to a few months.

When they sell rollback items at a discount to their market price, the business loses money on those particular products.

However, they implement rollover under the guise that customers will purchase other items from the business that are being sold over market price, making up for this loss in profit.

What is the Difference Between Rollbacks and Sales 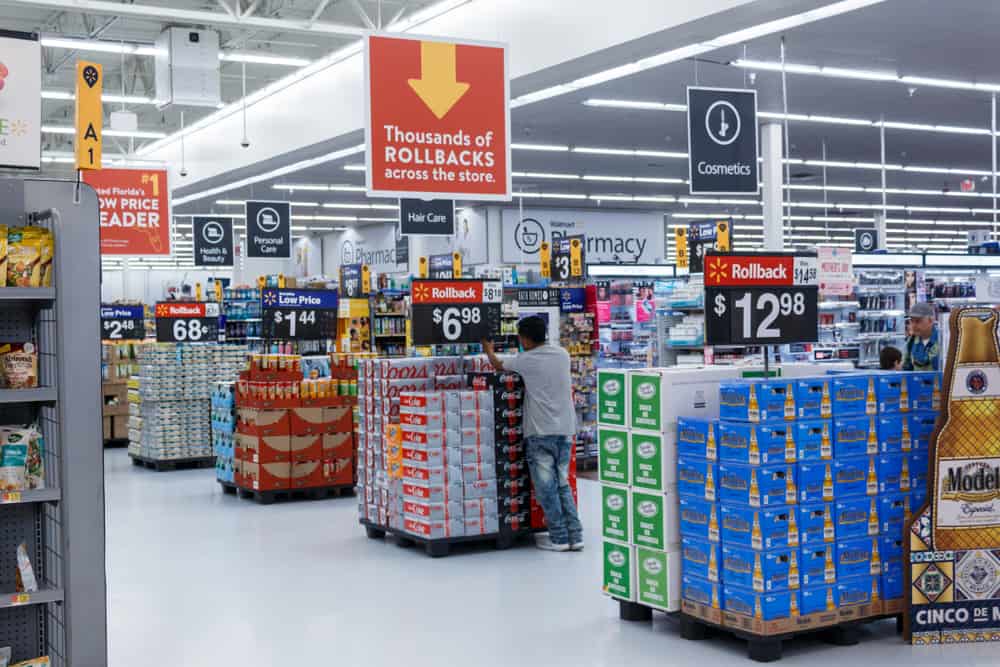 Even though temporary price reductions on specific items are a common feature of both sales and rollbacks, there are more distinctions between the two than similarities.

Traditional sales, such as “Labor Day,” “Black Friday,” or “Semi-Annual Sale,” are advertised with a theme, but they implement a rollback without a certain overarching concept in mind.

Rollbacks, with Walmart, are an extra strategy for attracting people to the store throughout the year besides the other promotions that are currently going on.

In addition, they provided rollbacks at a fixed price point as opposed to a discount or promotional deal.

You may have noticed that they list these rates as $17.99 rather than an even number figure like $18.

This is because customers frequently round down prices, making the item appear less than it is, and they frequently overlook taxes when calculating prices.

Rollback pricing differs for each item since the retailer develops rollback offers in collaboration with the supplier rather than solely.

What is the Difference Between Rollbacks and Clearance?

Clearance sales have the aim of removing specific products from the store for the foreseeable future.

This frequently has to do with seasonal goods that the store expects Christmas-themed candies, mugs, and décor because they know that most customers won’t need these products for several months.

To entice customers to buy the things off the shelves although they cannot return them, the business drastically reduces the price of clearance items and frequently labels them as “final sale.”

The store might not always make money off of the clearance items, but at least it keeps the inventory from turning into a total loss of money.

They can apply Rollbacks could to goods that the business plans to continue selling long after the promotional time has ended.

It serves as a technique to draw attention to specific products and entice customers to purchase items that are rarely on sale.

Customers will return rollback items because they are a permanent part of the store’s inventory, while clearance items are likely to be final sales, and cannot customers can’t return them.

Rollback goods’ pricing will go back to their regular price once the promotional period is complete, as opposed to clearance items, whose prices will keep dropping until they sell them.

How Long Does a Rollback Last?

Rollbacks may extend for whatever period that the supplier and retailer determine, from a few days to a few months.

To entice people to purchase more of the product quickly, Walmart does not inform buyers how long an item will be on rollback.

Most of the store employees are unaware of this knowledge.

Be prepared to act fast if offer an item you’re interested in on rollback.

Where are Rollbacks Available?

Rollbacks are accessible outside of actual Walmart stores.

Even if you want to buy the item in person, it is now simpler to know what products are being given at a rollback pricing.

They included the prior and current prices in every price.

How Often Does a Rollback Take Place?

Walmart does not specify when and for how long rollback prices will be in force.

Pricing executives and suppliers make this decision, which is subsequently communicated to store managers and sales representatives.

But there are always some things that can be rollback.

The frequency of a rollback is uncertain because it depends on the providers.

Does a Rollback Just Mean the Company Has Overstocked Products?

Overstock is one of the many reasons these significant reductions can occur.

When a product has an excessive amount of inventory, Walmart and the supplier could work together to create a promotion to encourage buyers to buy it.

They typically rolled items back as necessary, such as when there is an excess of the item or when its present price is not causing it to sell quickly enough.

How Can Customers Keep Track of Rollbacks?

Nowadays, it’s simple to pay Walmart’s website a short visit to see which products are currently being rolled back.

Walmart even takes care of it for you.

There is a filter for “Rollback” items on the website.

It is a terrific method to see what things are on sale, but keep in mind that this deal often only lasts for 90 days.

What Products get Rollbacks?

They do not permit rollbacks for new items.

Offering a well-known item at a rollback price later allows clients time to develop brand loyalty and then benefit from an added incentive when that item goes on rollback.

Perishable food goods are the ones that see the most rollbacks.

In this approach, they encouraged people to purchase food before it spoils so that the store won’t have to throw it out and lose money.

What are the Implications for Suppliers?

As opposed to sales, rollbacks include an agreement between retailers and suppliers rather than a choice made by the retailer alone.

The ability to monitor sales and revenue before, during, and after a rollback is a responsibility for suppliers.

Promotions can cause rollback items being sold at a loss, which hurts the income streams for both the retailer and the supplier.

However, it might also inspire patrons to try a fresh item and foster patron loyalty.

This might persuade them to purchase the product long after the promotional period has ended.

Rollbacks might help to show how much a customer will spend on a product.

How Does the Store Make Up for a Loss of Profit on a Rollback?

Walmart knows also that most customers do not exactly follow their shopping lists as they browse the aisles.

There are countless aisles of temptation there.

Because of rollbacks, a customer may enter the store and purchase the item at a lesser cost than they otherwise would have.

However, they also frequently make purchases they would not have made if they had not traveled to Walmart in search of the rollback item.

From firearms to chocolate bars to shower gel to athletic wear, Walmart has it all.

Customers will undoubtedly discover something else they desire.

They would offer customers notice that they are purchasing these things for a better deal than at other places.

This is another way that the sign of “Everyday Low Prices” is likely to sink into the subconscious.

Frequently Asked Questions on What Does Rollback Mean?

1. What Does it Mean for Something to Be Rollback?

To reduce (something, such as a commodity price) to or toward a previous level on a national scale

2. What is a Rollback Payment?

A reduction, especially in prices or wages, to a previous lower level by governmental action or direction: a price rollback; a rollback of military supplies.

3. What Causes a Transaction to Rollback?

They execute a Rollback if a transaction aborts. It makes the whole Transaction undone.

A transaction could be aborted through several errors that might occur when running the transaction or if you do an unplanned power off of your system.

4. When Should Rollback Be Used?

Rollback in SQL is a transactional control language that is used to undo the transactions that have not been saved in the database.

The command is only been used to undo changes since the last commit.

5. When A Transaction Is Rolled Back To A AvePoint What Will Happen?

A simple rollback or commit erases all save points. When you roll back to a save point, any save points marked after that save point are erased.

The save point to which you roll back remains. You can reuse save point names within a transaction.

More FAQs on What Does Rollback Mean?

6. Can You Rollback A Committed Transaction?

You cannot roll back a transaction once it has been committed.

You will need to restore the data from backups or use point-in-time recovery, which must have been set up before the accident happened.

7. What Is the Difference Between Commit And Rollback?

The commit statement lets a user save any changes or alterations on the current transaction.

These changes then remain permanent. The rollback statement lets a user undo all the alterations and changes that occurred on the current transaction after the last commit.

8. How Does A Save point Work?

A savepoint is a marker within a transaction that allows for a partial rollback.

As they changed a transaction, we can create save points to mark different points within the transaction.

If we encounter an error, we can roll back to a savepoint or back to the beginning of the transaction.

9. Can We Rollback a Save point?

The save point remains valid and can be rolled back again later if needed.

Rollback to save point implicitly destroys all save points that were established after the named save point.

10. Which Statement Cannot Be Rolled Back?

They cannot roll some statements back. 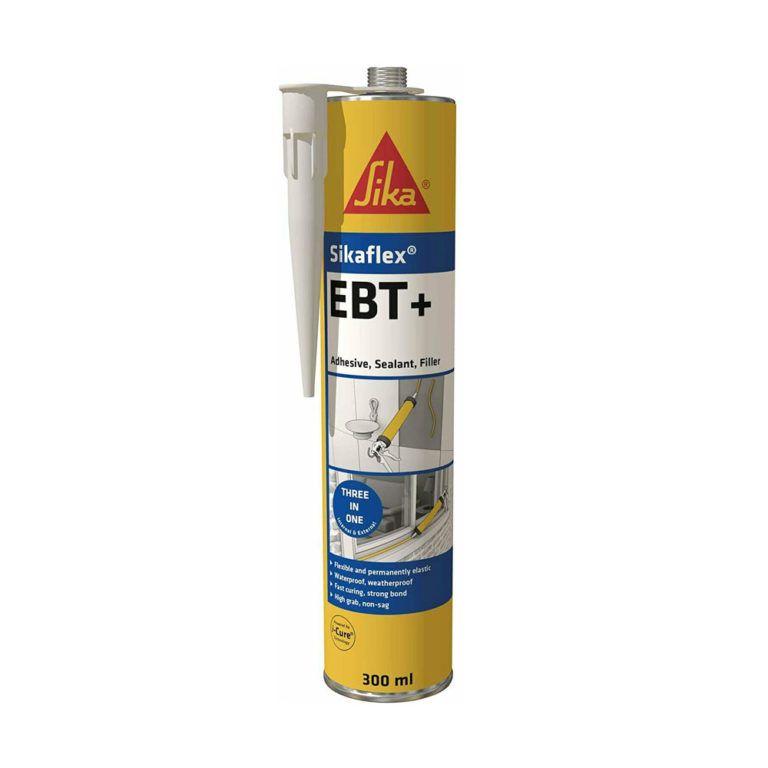 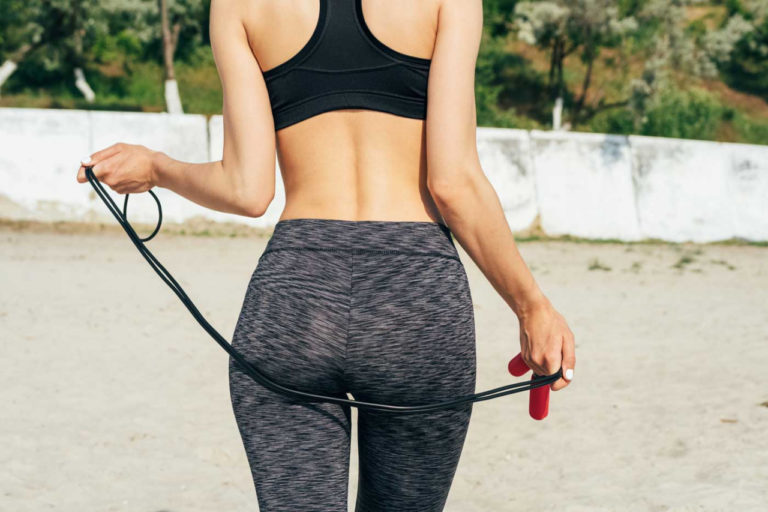 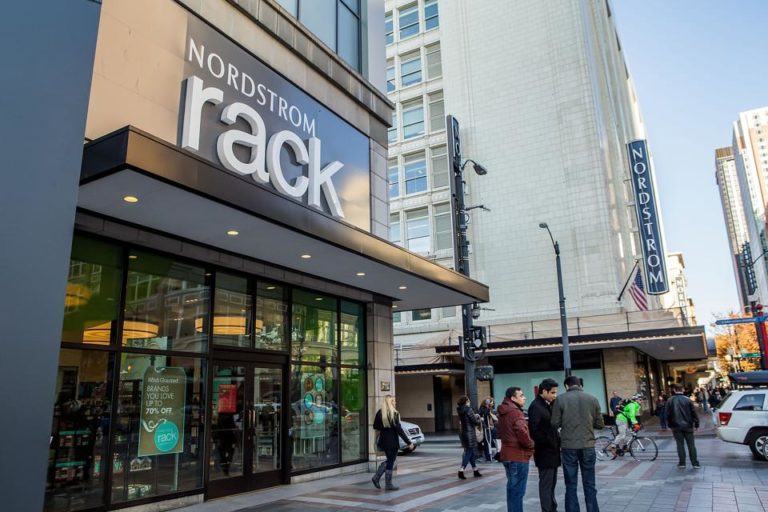