Calamari is an Italian word that means “squid.” Although some people use it synonymously. 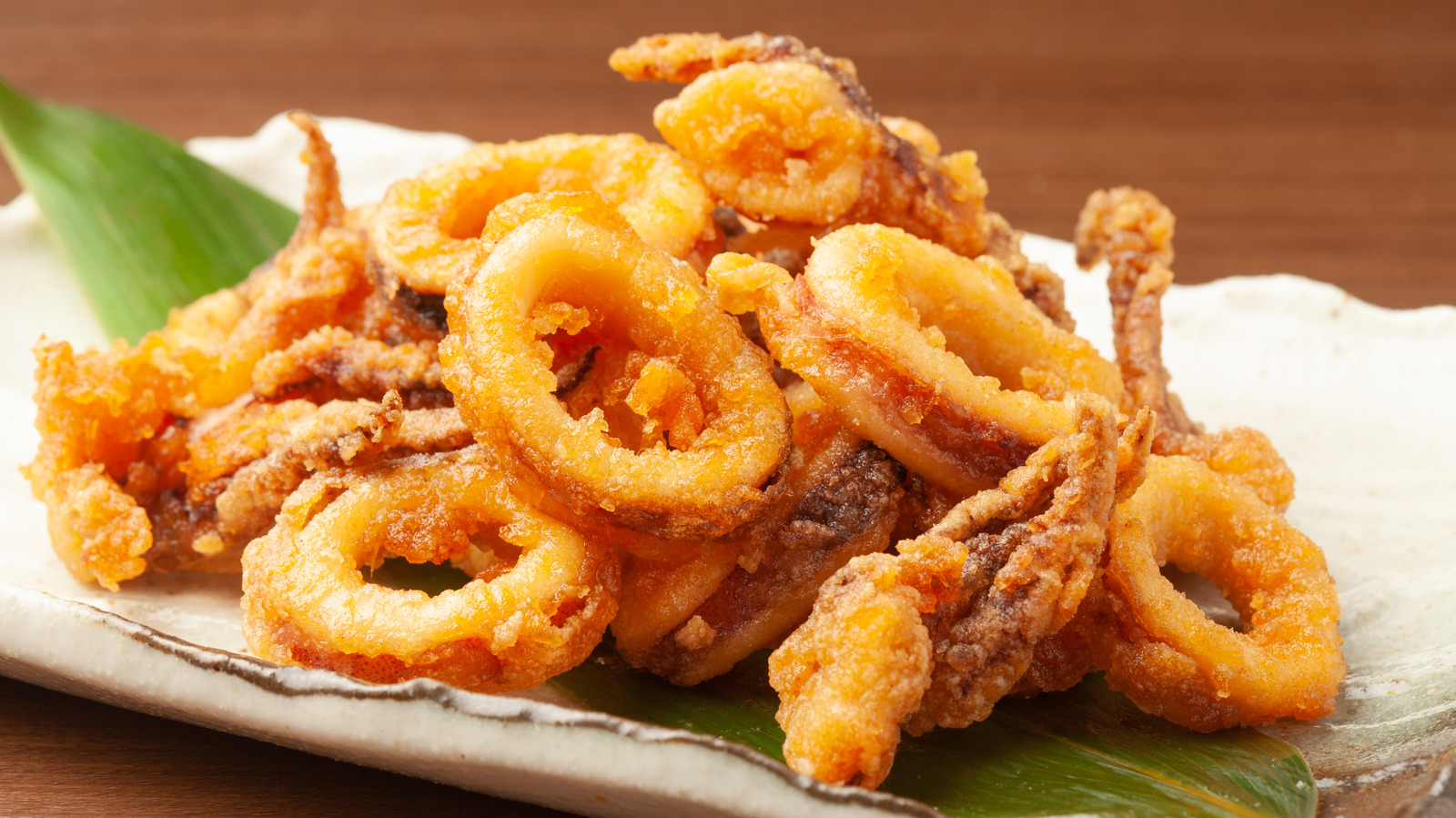 With the key ingredient, the squid, the term mainly refers to a battered and deep-fried appetizer served in restaurants and bars in the United States.

While they served squid in some form in many Mediterranean nations. It is also widely consumed throughout Asia.

Squid is a common ingredient in paella, risotto, soups, and pasta dishes in Spain and Italy.

However, lulas are grilled in Portugal besides whole squid rings skewered with bell peppers and onions.

Fresh squid is frequently deep-fried and then wrapped in lettuce leaves with mustard or chili sauce in Korea.

Squid is cooked whole and sold at food stalls and stands in several Asian nations, including China, Thailand, Japan, and Taiwan.

In Chinese and Southeast Asia cuisine. you can find squid that is more intensely seasoned with stir-fries and rice and noodle dishes.

In the oceans across the world, there are over 300 different species of squid. But only a handful account for almost all the market for culinary purposes.

They may advertise fresh squid as calamari in an effort to seem posher (and justify a higher price tag).

But there is no practical difference. Fresh squid is a mollusk related to both the cuttlefish and the octopus.

Squid can grow to be up to 80 feet long, however, the majority of edible species are less than 12 inches long.

The squid has a defense system that pours dark ink into the water when it detects danger, just like its cousin the octopus.

How is Calamari Eaten?

The mild and adaptable flavor of calamari frequently absorbs the flavors of the food cooked with it.

Most Italian-American preparations serve it deep-fried with marinara sauce.

Nevertheless, many Italian versions serve it with aioli after being lightly breaded and fried.

However, a lot of preparations in Vietnam, China, or Japan are served with hot peppers or even fruit. Such an orange sauce, according to Food Network.

What is the Taste of Calamari?

The meat has a subtle, almost nutty flavor and is firm and white. The texture of small fried squid is frequently firm and chewy, but it shouldn’t be rubbery.

In any preparation, squid quickly absorbs the flavor of the food. They typically serve fried calamari with a garlicky aioli or a marinara sauce for dipping.

How to Prepare Calamari

Additionally, it can be consumed raw, like in sushi. Alternately, consider a low-and-slow braised tomato sauce, white wine, and garlic.

Also, Fresh, canned, frozen, dried, and pickled squid are all available for purchase. We can color pasta and risotto with salty black ink.

The body is the most important part of the flesh. We can pack it whole, split it into flat chunks, or slice it crosswise into rings.

The tentacles are edible and frequently included on a plate of fried calamari.

1. Are Calamari Octopus or Squid?

Although the two are sometimes confused, octopus and calamari are surprisingly distinct.

when it comes to flavor (when eaten raw) and preparation.

Many people mistakenly believe that calamari is an octopus, while, in fact, it is a sort of squid.

2. What Part of the Fish Is Calamari?

The body is the most important part of the flesh. We can pack it whole, split into flat chunks, or sliced crosswise into rings.

The tentacles are edible and frequently included on a plate of fried calamari.

What is the flavor of calamari? The meat of calamari is sometimes chewy and hard (it should never be rubbery, however).

The flavor itself is subdued and hardly sweet. Since the sensitive meat readily absorbs the flavors of the marinade.

it might be difficult to describe the exact flavor of calamari.

4. What Part of the Animal is Calamari?

One of the most well-known dishes, and what many people imagine when they hear the term, is fried calamari.

Most of these meals almost entirely feature the animal’s tentacles.

Which are typically cut into rings. And then dipped in a batter of herbs, breadcrumbs, or spices before being fried in butter or oil.

5. What is Octopus Called when Cooked?

Yanagidako is an octopus that has been cleaned and cooked to perfection.

The tentacles are fairly soft and appetizing, and we can cut them into tiny slices.

The meat is creamy white, while the skin is a beautiful shade of red.

Salads, ceviche, soups, and sushi dishes can all benefit from the addition of sliced or diced yanagidako.

They sometimes refer to baby squid that is used in cooking to as calamari.

7. Is Calamari the Same as Squid?

The most widely accepted explanation is that foods containing squid. simply go by the name of calamari, which is Italian for “squid.”

There is no complexity beyond that.

8. Is Calamari Healthy to Eat?

Calamari is a significant source of B vitamins, much like many kinds of seafood.

31 percent of the RDA for riboflavin and 14 percent for niacin are each present in a 3-ounce serving.

These vitamins are essential for normal neurological function.

You probably won’t encounter this bogus food if you’re dining at a classy, reputable establishment.

Nevertheless, it’s important to remember that This American Life produced a story on “imitation calamari” in 2013.

Most people know that calamari is simply a squid that has been breaded and fried.

No, calamari and squid do not have a chicken flavor. Calamari has a distinct fishy, sweet flavor and chewy texture.

But chicken has a distinctive, meatier flavor. The flavor of calamari is more similar to that of octopus, shrimp, or lobster.

Squid freezes exceptionally well, unlike a lot of other seafood. You may either clean fresh squid or freeze it on your own.

In zip-top freezer bags or purchase it in that form at the grocery store. If it remains completely frozen, it lasts for a few months.

We can keep squid that has been cooked in the refrigerator for a few days. but traditional deep-fried calamari is best eaten right away. 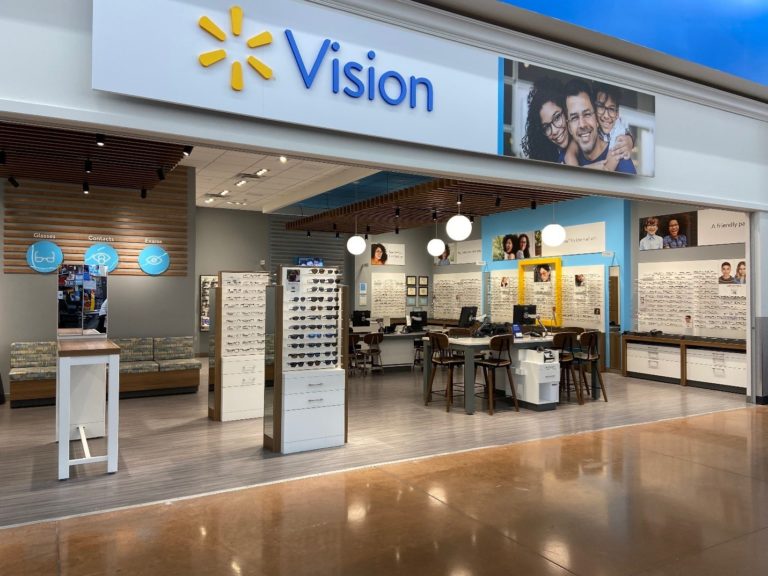 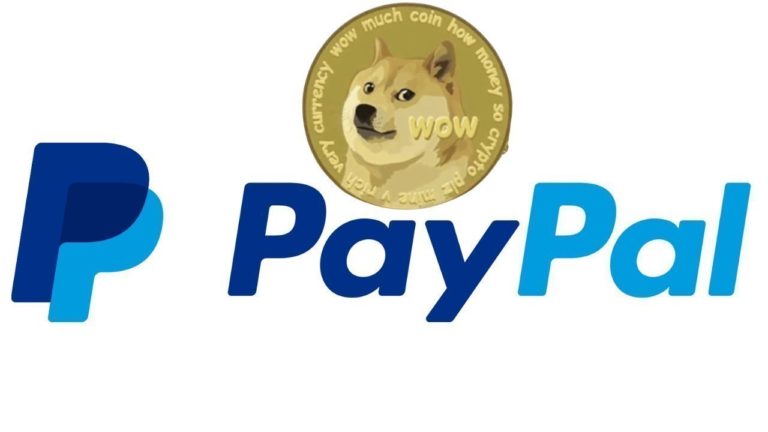 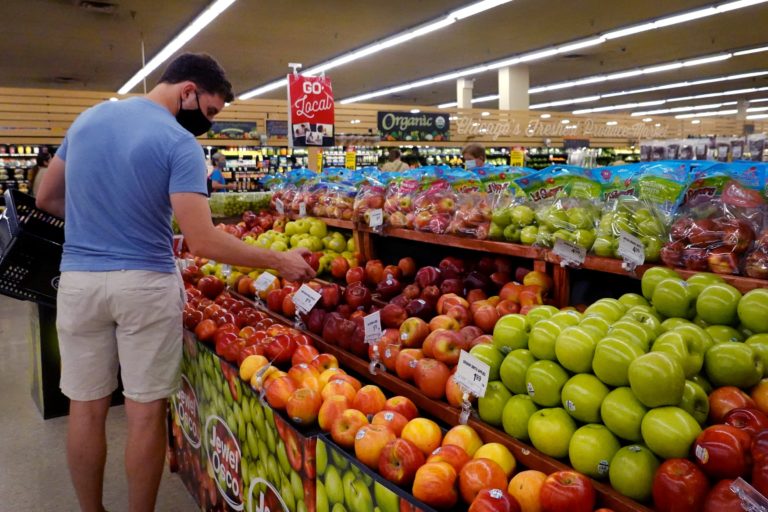